Plantings close to us

In the coming years, under the AmberGreen programme, the AmberOne A1 Motorway concessionaire will provide funds for plant seedlings to municipalities along the motorway that express an interest in participating in the project. Deciduous trees and shrubs will be preferred, because the idea of the project is – in addition to increasing the attractiveness of the municipality – primarily to reduce CO2 levels and increase oxygen production in regions close to the motorway. Any municipality’s planting projects to be co-funded by AmberGreen must be prepared and implemented, as well as maintained in the future, by the respective municipality.

The initiative have planted 57 deciduous trees and 125 shrubs, and created 0.5 hectares of flower meadow. The green areas developed will perform many functions. In Siwiałka there will be a place fully friendly to pollinators, mainly bees, for which a flower meadow of 0.5 hectares and native tree species constitute a great food base. It is the first “real” flower meadow with such a large area in the municipality. The arrangement and development of the green area contributed to highlighting the landscape values and improving the aesthetics of the village. Sowing the flower meadow contributed to the creation of a so-called maintenance-free area, which does not force the owner to frequent watering and mowing procedures, which directly translates into a reduction in water consumption, stopping it in nature and reducing emissions of gases from scythes or lawnmowers. The use of native species is also intended to restore the former nature of plantings in the rural landscape.

In Klonówka, the linden avenue, which was formerly made up of dignible linden trees, was renovated. It will be a place that is friendly to residents and hikes and cyclists. In addition, thanks to plantings, the landscape values of the village will be significantly improved by the exposed tree created as seen from the motorway side. There will be a natural barrier separating from the impact of adverse traffic factors. We created a place convenient for pollinators ,as well as later for birds, which will use treetops to build nests, rest or natural chat rooms. 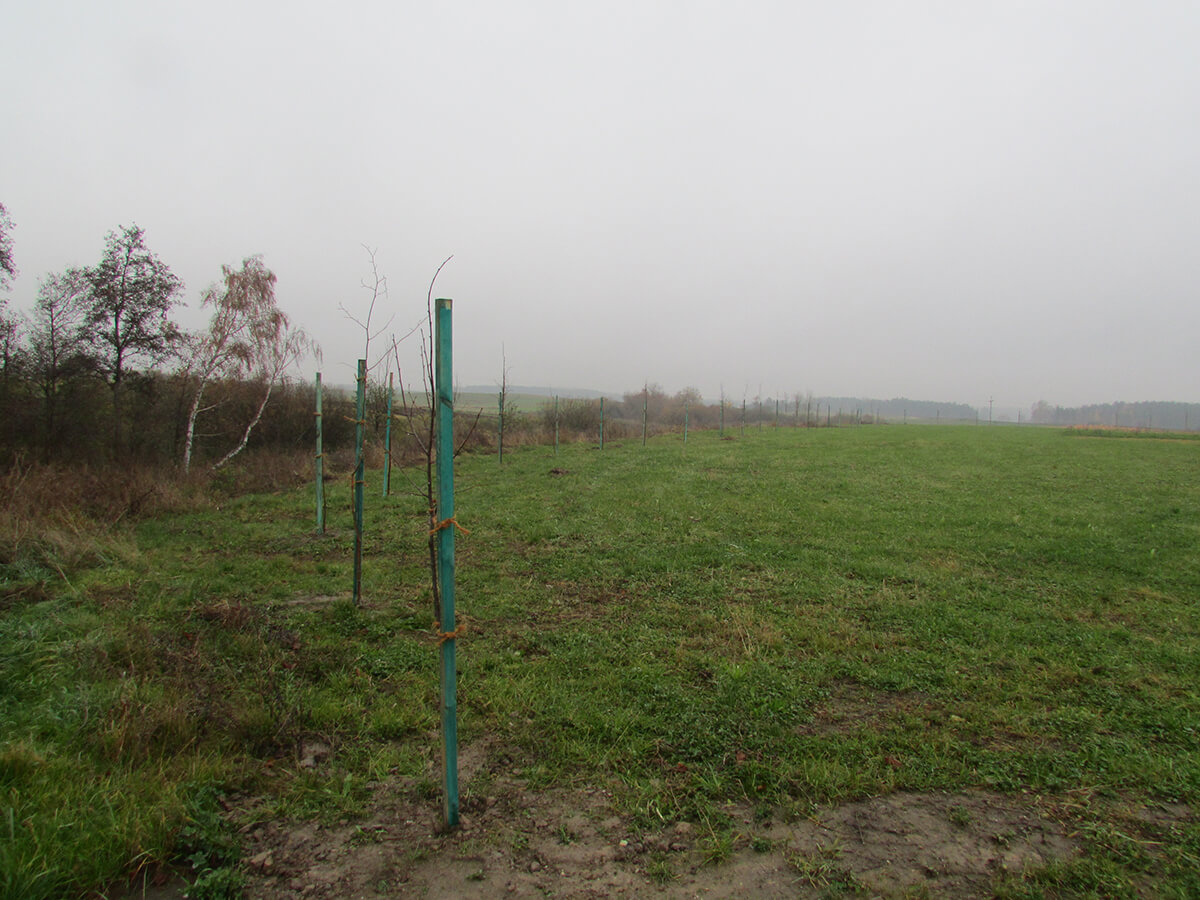 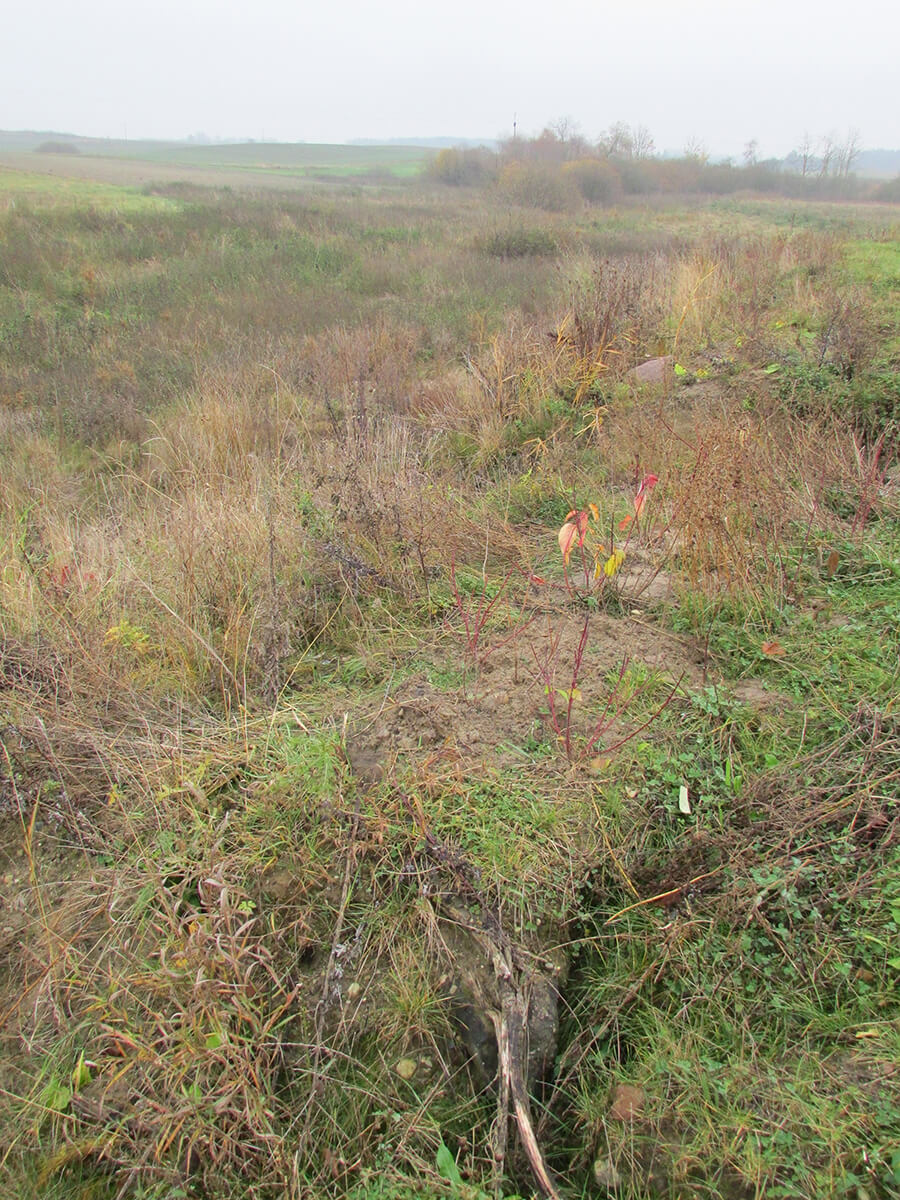 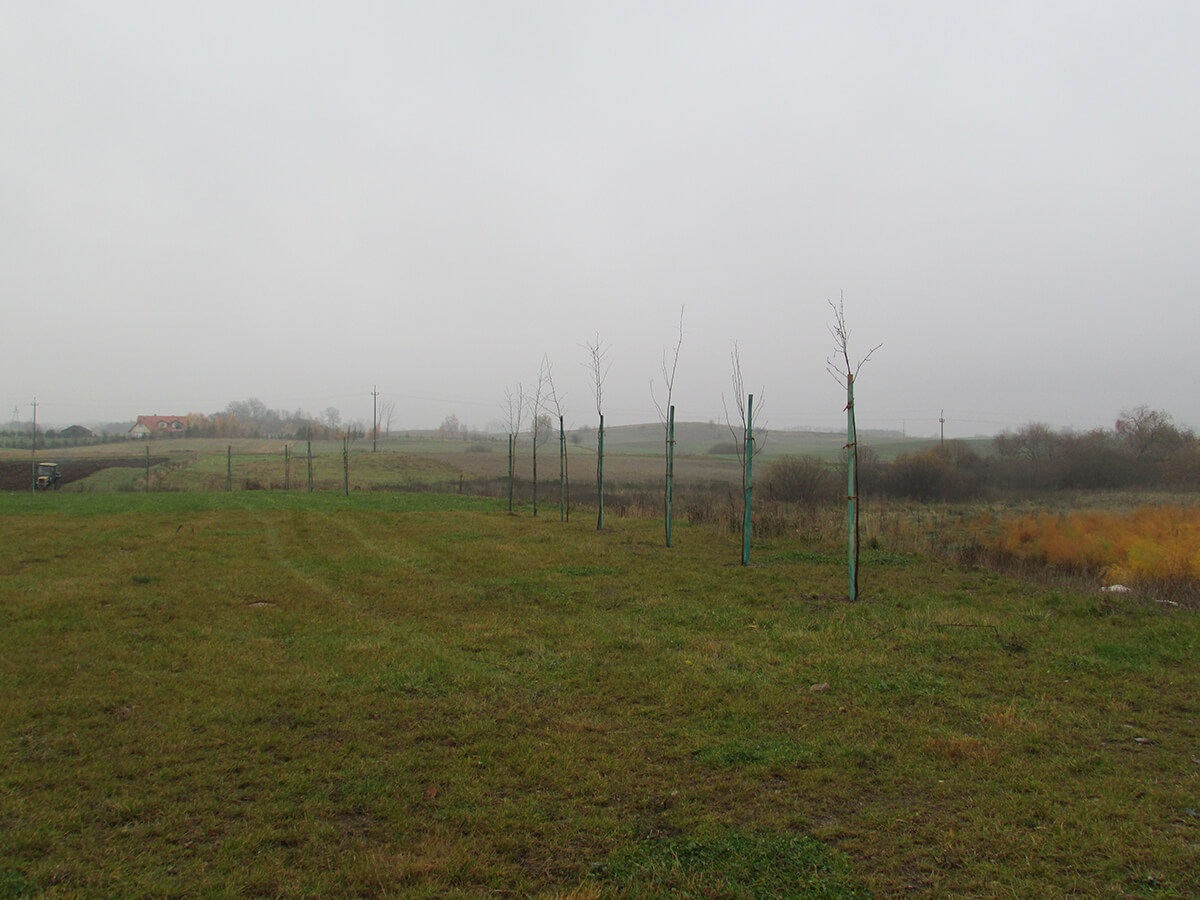 The pilot edition of the program AmberGreen is now behind us. The municipality of Grudziądz used a fund of PLN 30,000 to green the square, as part of the “Land Development Project in Little Rudnik”. In the project nearly 900 trees and shrubs embedded, which will improve air quality and become part of a green corner, allowing relaxation and creating a place for neighborly meetings. 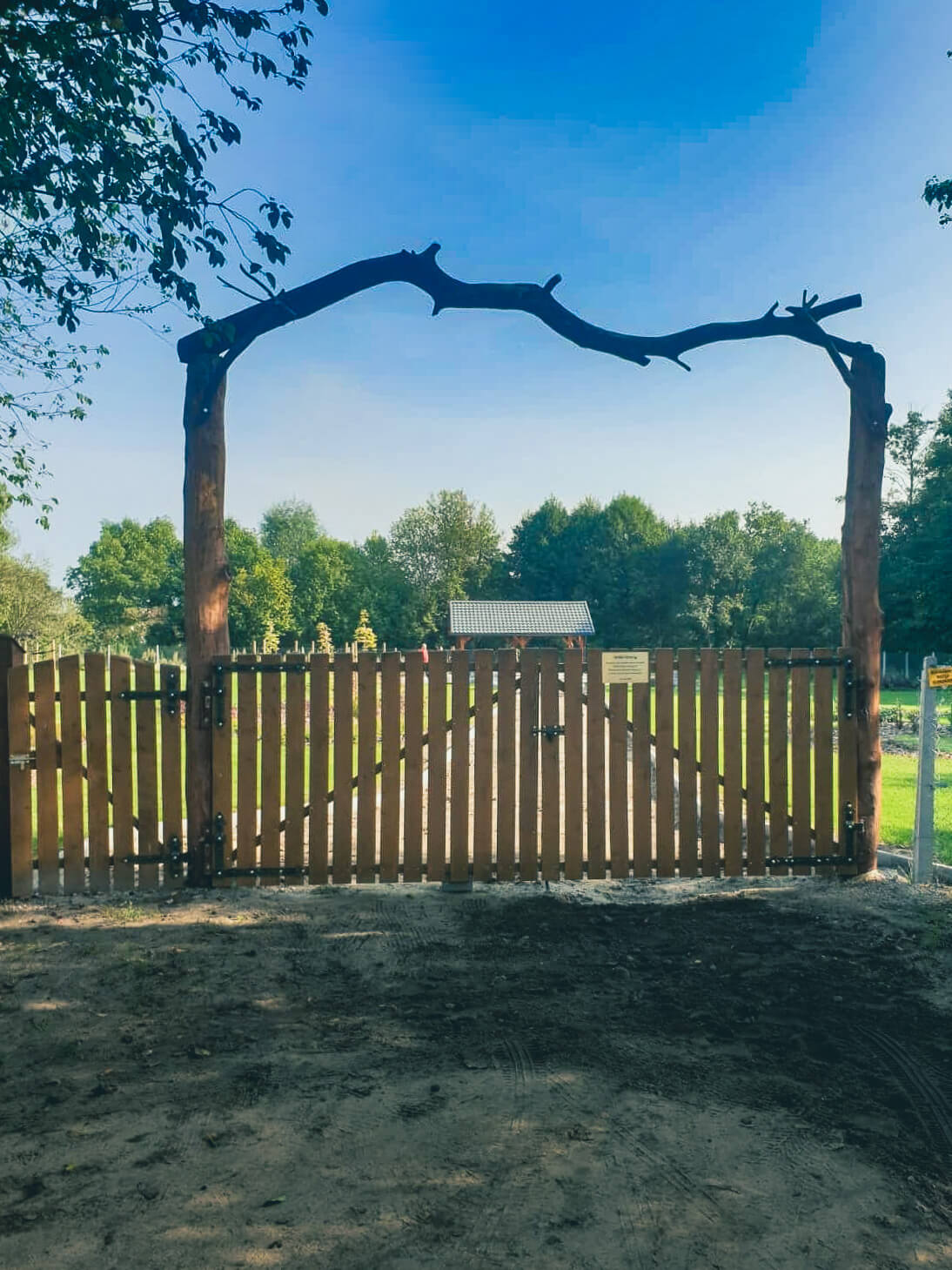 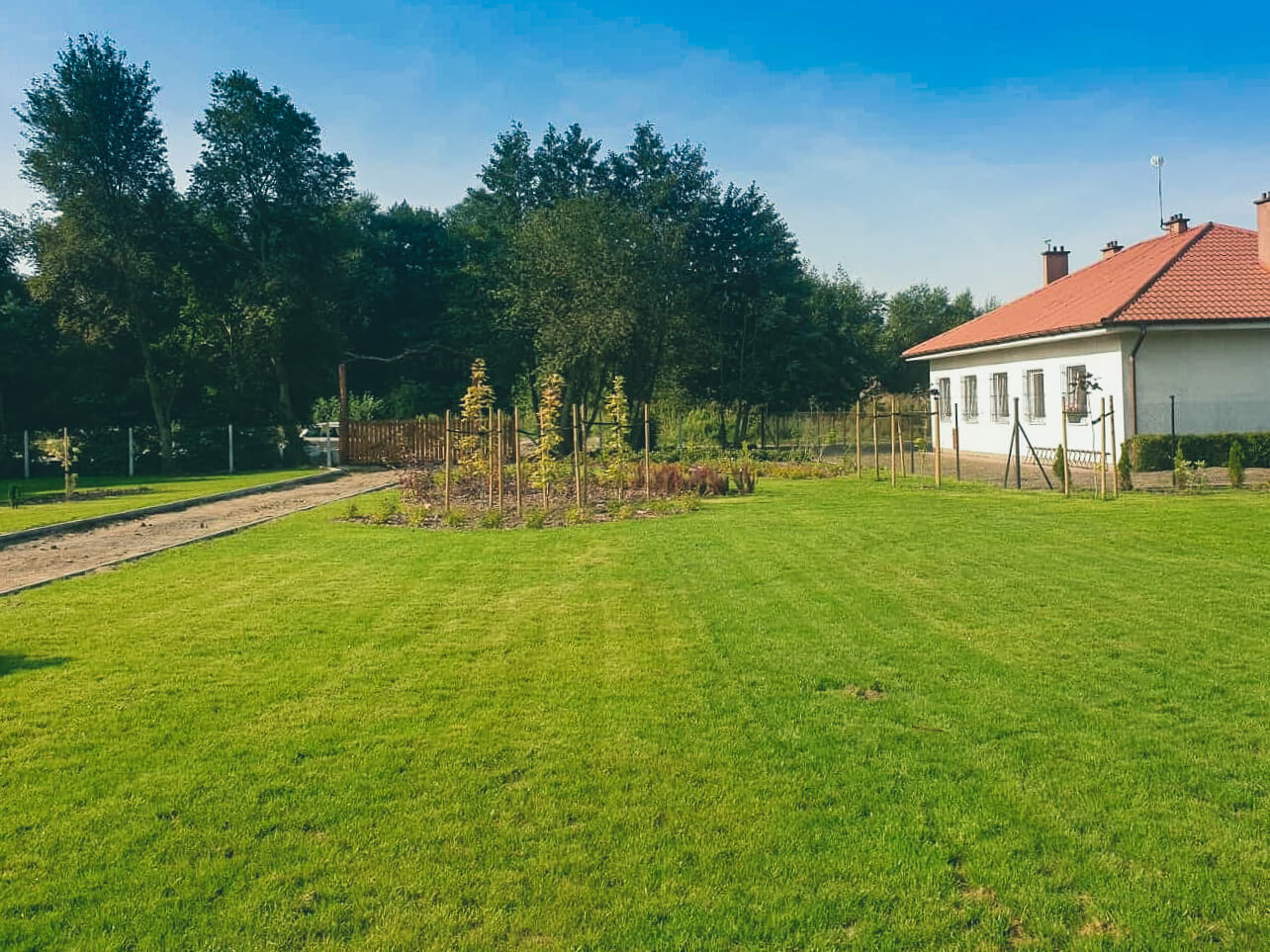 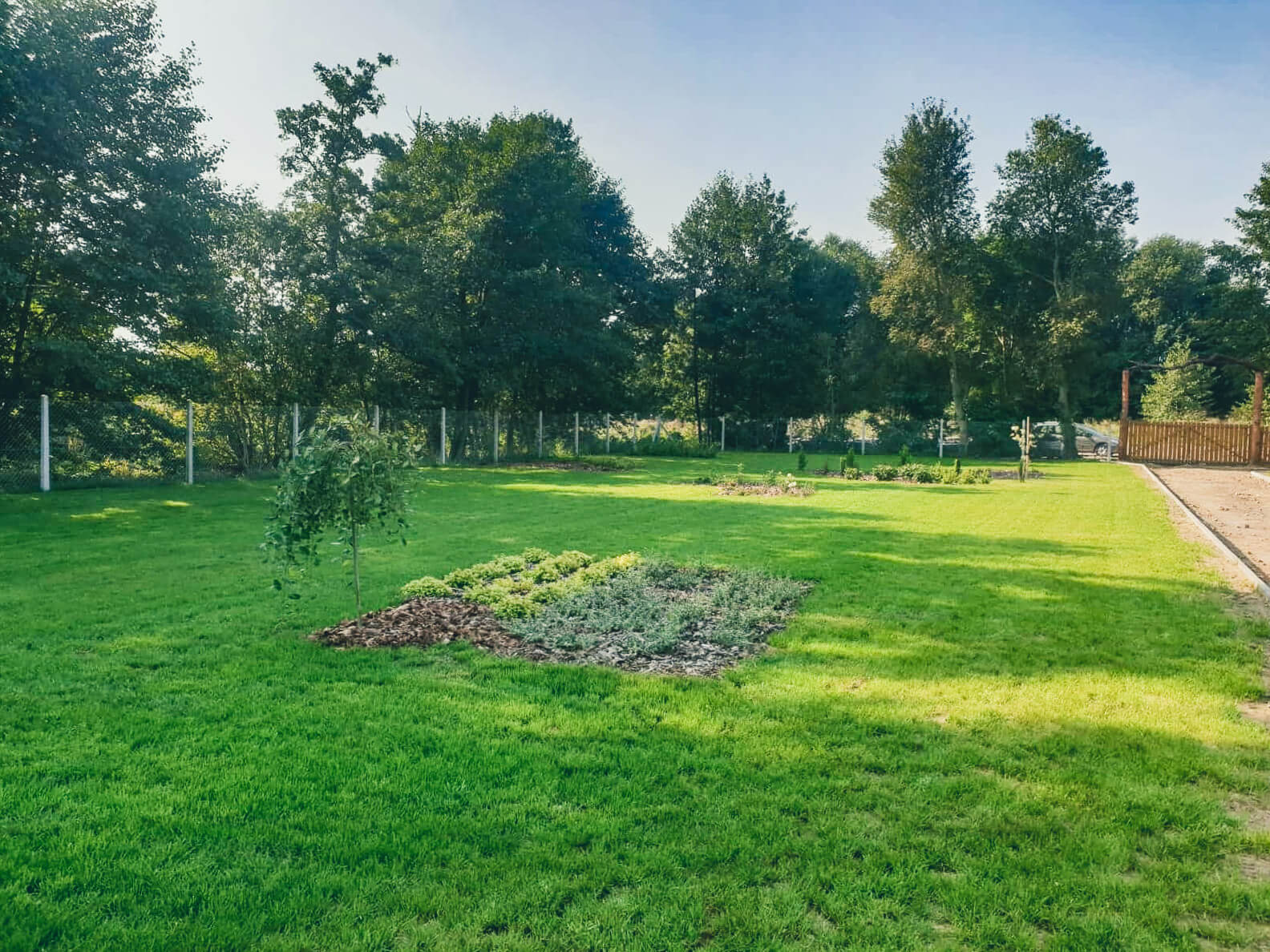 We use cookies to facilitate the use of our website and for statistical purposes. By using our website, you consent to our use of cookies. If you are not blocking these files, you agree to their use and saving in the device memory. Remember that you can manage cookies yourself by changing your browser settings.
OK