The investment project comprising the A1 Motorway section managed by GTC was financed by international financial institutions and GTC’s Shareholders.

The loans extended to GTC to finance the project added up to the aggregate of approximately EUR 1.5 billion (both Phases). The above amount was designated to cover such costs as: direct construction and design costs, purchase of the motorway equipment, interest and fees on the loans, the Independent Engineer’s fees, cost of insurance, and rental.

In the motorway operation period, GTC receives availability payments from the National Road Fund. The proceeds thereof are spent on providing for: the debt service costs (interest on the balance outstanding and principal instalments), taxes, operating costs which include e.g. consideration for the Motorway operator (for operation and maintenance of the tolling system, and keeping the road up to the specified standard), insurance costs, services rendered by the Independent Engineer, tolling expansion, and costs related to Motorway rehabilitation.

GTC has two other sources of income: variable remuneration paid from the National Road Fund to cover the variable costs of operating the Motorway (linked to the traffic volume), and a return on the GTC Shareholders’ investment in the project.

GTC transfers the  toll collected on the Motorway to the National Road Fund. The toll rates are fixed by the Minister relevant for Transport. 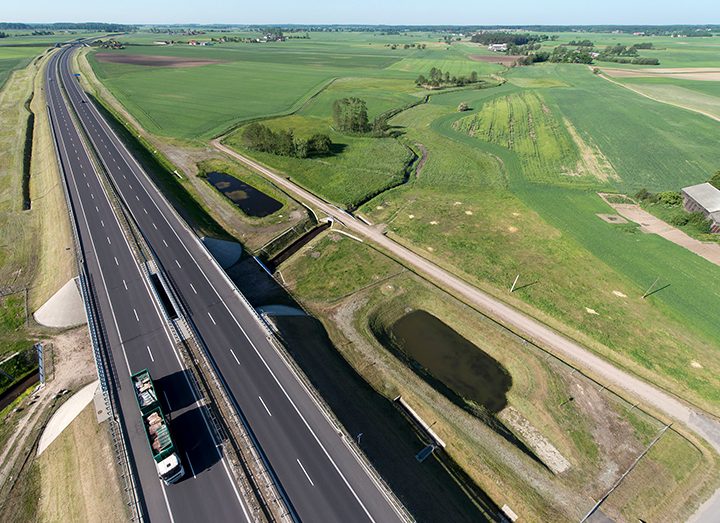 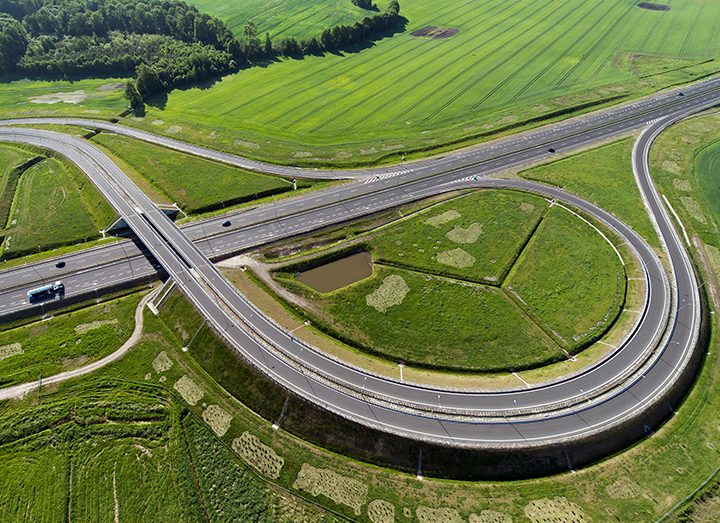